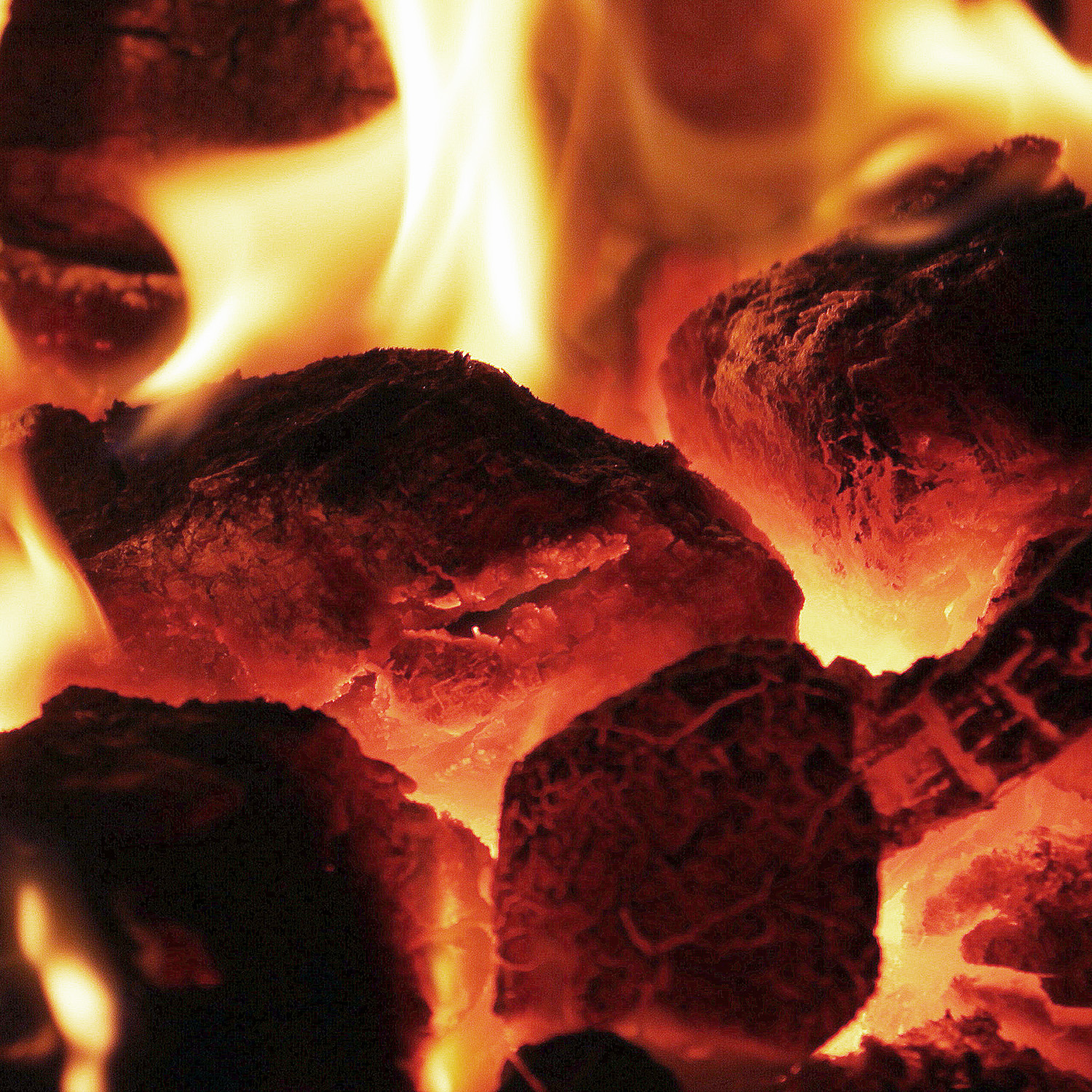 Millions of years ago much of the earth was covered in dense wetland forests, and over many years these plants died and sank, building a thick layer of plant material under the wet soil. As more soil layers built on top of the vegetation layer it caused intense heat and pressure, and with enough time it turned into the coal seams that much of the world relies on as a solid fuel. The United States mined over 725 million tons of coal in 2016, and an estimated 30% of the electricity comes from coal that has been mined and processed.

There isn’t just one type of coal though, and the way the coal is processed or goes through coal drying and what it is used for depends on what classification it is.

Peat is not typically considered actual coal but is the very first step in making coal where the decaying plant material is beginning to be compressed and heated. It can still go through the same coal drying process to help it burn, and is used for fuel in some regions of the world.

When peat is compressed and subjected to more heat and time it becomes the first type of actual coal, known as lignite, or brown coal. This is a low ranking because it is low in carbon, but is highly volatile and must be monitored carefully because it has been known to self ignite and burn easily unless it has gone through careful coal drying processes. This coal is mostly used in steam power plants.

The next step in coal creation is sub-bituminous, which has a higher carbon content, turning it black and dull. They crumble easily and have a fairly high moisture content, but are low in sulfur, which makes them used primarily in steam power generation where emissions are a problem.

The next stage of coal is hard and a shiny, smooth black color, with a high Btu rating. It also contains a sticky substance known as bitumen, which is used when making asphalt, but this sticky coal makes it tricky to undergo coal drying processes before being burned. Much of this coal is used for energy production as it does not create much slag or sticky particulates when burnt. It is also the type of coal that undergoes the coking process, where coal is heated to remove all moisture and tar, leaving behind the carbon. This coke is used in iron smelting and often burned in stoves or furnaces because it does not create smoke.

The final grade of coal is anthracite, or hard coal, which looks almost metallic and is very hard with high carbon content. This type of coal is much rarer and only makes up about one percent of all coal, making it very expensive to use even though it burns with a high level of energy for its weight. It does burn hot and smokeless, and is mostly used for metal smelting and some heating buildings in the areas it is found.

Drying coal helps it burn cleaner and more efficiently, but because of the unique properties of each type of coal this drying process must be done differently. Carrier Vibrating Equipment has experience designing coal dryers specifically for the coal industry, including vibrating fluid bed dryers that fluidize and move sticky coals or systems that help prevent lignite explosions.

Contact Carrier Vibrating Equipment to find out how we can help find a custom-engineered coal drying solution for you.