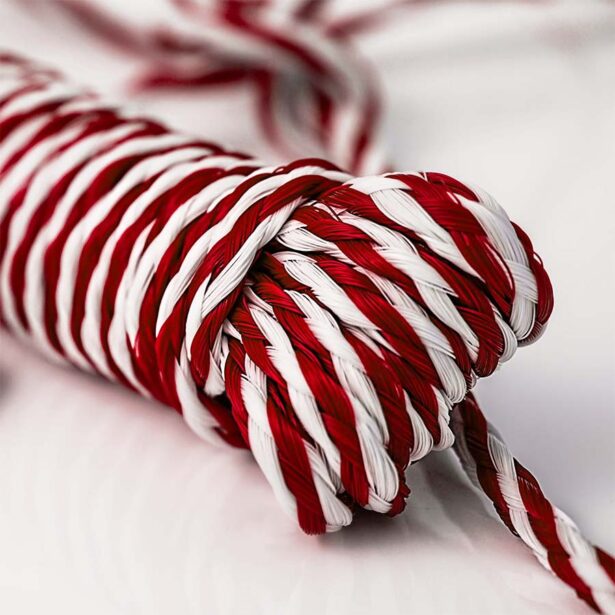 It’s no secret that plastic is a revolutionary material that enables modern life as we know it, and is used in every aspect of our days.  There is possibly one plastic that has had the biggest, most monumental changes to life since its development- nylon.

Nylon is a synthetic thermoplastic linear polyamide. This means it is made of heavy, long molecules with repeating sections of atoms, much like the links of a chain.  Nylon melts at about 500° F, but is otherwise tough and dependable. Since it is a thermoplastic, it is able to be melted and reused, making it a good choice for injection molding, recycling, and recently 3D printing filaments.  Water cannot penetrate the surface, making it waterproof and fast drying. It is abrasion resistant and has low friction, making it a high performance material.

How was Nylon developed?

A team of scientists at DuPont led by a man named Wallace Carothers were researching polymers in the 1930s, and created a gooey material they could draw into long fibers, which became nylon.  The team mixed hexamethylenediamine with adipic acid, and pulled the resulting material out, which was then spun into thread or chopped into pellets.

Originally, nylon was used as the bristles for toothbrushes, but then expanded into women’s stockings, replacing imported silk as the material for these.  World War Two found many uses for Nylon, with it going into parachutes, netting, rope, fuel tanks, flak jackets, tents, and ponchos. After the war, nylon found more uses in daily life as plastics began to be used more, and now 8 million pounds of Nylon are produced each year.

Carrier Vibrating Equipment has experience building equipment for the Nylon industry, with quenchers and dryers for the freshly extruded Nylon, and conveyors, screeners, and dryers for final Nylon parts.  Contact an engineer to see how we can help your plastic production line.